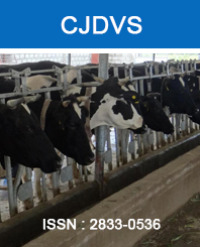 Prototheca spp is an achlorophyllous alga found ubiquitously in the environment. The organism is opportunistic in nature and has been considered an emerging disease that affects humans and some domestic animals, although bovine mastitis is a major clinical manifestation of algae-infections among livestock. The pathogen is commonly nonresponsive to conventional therapy, which has led to segregation and premature culling of chronic cases as main measures to control of protothecal mastitis. In this scenario, this mini-review focused on epidemiological aspects, in vitro resistance of algae, and measures applied to control and prevention of protothecal mammary infections in dairy cows.